Vitamin C, an essential vitamin in our diet, is one of the most popular dietary supplements on the market. A bioavailability study that we performed with our liposomal vitamin C formulation had surprising results. 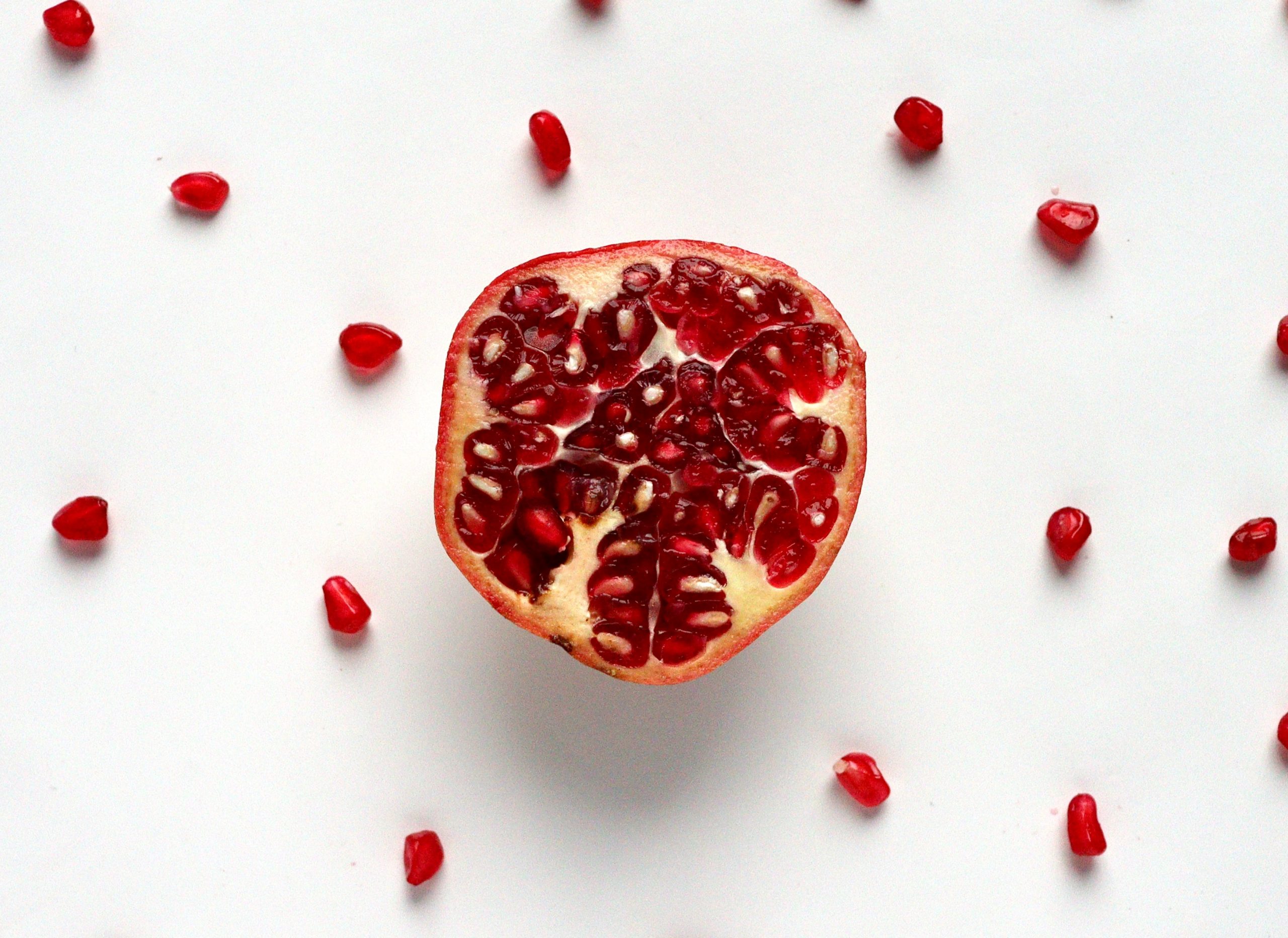 Found in almost any multivitamin, immune support, ergogenic aid or fortified orange juice, vitamin C is taken for a variety of reasons necessary for our health. But have you wondered why?

Vitamin C (ascorbic acid) plays an important role in various functions of our body such as (1):

In the market, doses of vitamin C higher than 500 mg/day are sold as high-dose supplements. The argument for high-dose vitamin C is that the DRV recommendation is for healthy people; however when the body is under stress or when one is ill, higher dosages are required to counter these “attacks” (4,5). Unfortunately, there are also two well-known problems with consuming high-dose ascorbic acid supplements.

Luckily, encapsulation of the vitamin into liposomes could help with both of these problems.

Liposomes are the solution

The GI distress caused by too much vitamin C is due to osmotic forces. This basically means vitamin C attracts water, leading to dehydration. In turn, this can cause diarrhoea, nausea, abdominal cramps and other gastrointestinal disturbances (2).

By encapsulating vitamin C in liposomes, the exposure to the GI tract is reduced. This reduces its dehydrating side effects (5).

Additionally, the absorption of vitamin C in the intestine is carried out through a number of cellular transporters. However, these transporters are easily saturated leading to a limited absorption of vitamin C from supplements (5). Packing vitamin C into liposomes could help it passively cross the intestinal cells and avoid these intestinal transport barriers. Further, due to the re-direction of the liposomes into the lymphatic drainage, the encapsulated vitamin C is directly deposited into the bloodstream. Since the cells of the rest of the body have a different set of transporters for vitamin C, more vitamin C is directly absorbed from the blood (5).

Why did we want to study our formulation?

Our mission is to show that liposomal encapsulated supplements can really make a difference to supplement absorption. With this human study, we wanted to prove that our product can easily overcome the problem associated with high-dose vitamin C absorption.

What did we look at

The average maximum ascorbic acid concentration (Cmax) in the group that received our liposomal formulation was 2.78 mg/dL. The Cmax for the LLB group was similar at 2.51 mg/dL. As expected, the Cmax of the non-liposomal group was lower at 1.12 mg/dL. Surprisingly, the powdered liposomal group only achieved a Cmax of 0.97 mg/dL!

The above findings suggest that liquid liposomal formulations are able to help vitamin C to overcome the gastrointestinal barriers. A higher amount of vitamin C is thus, able to enter the bloodstream.

Since the uptake mechanisms of the liquid liposomal groups (LLA and LLB) are different from that of the powdered groups (PL and NL), the time taken for the vitamin C to reach the bloodstream are also different. This also suggests that the release of vitamin C into the bloodstream is sustained and slow thanks to liposomal encapsulation. It is probable therefore, that the supplement’s effect could last longer. This could reduce the need for multiple dosing.

3. How did the Groups Compare?

We looked further at the data to see if there were differences between the groups for all other parameters. We plotted this as a graph pictured in the image below.

2. Next we looked at the time after supplementation. As explained above and in table 1, it took only 4 hours for PL and NL to reach their Tmax. However, it took 8 hours and 12 hours, respectively, for LLB and LLA. By this point, the plasma ascorbic acid levels for the powdered vitamin C groups had already reached baseline levels.

This is interesting because whereas the vitamin C concentration in the blood of the liposomal group were still increasing, the other two groups had already reached their peak. Thus, not only did LLA and LLB result in much higher plasma ascorbic acid levels (Cmax), but they also stayed high for much longer.

4. Finally, when we compared the bioavailabilities of the four study groups, we found that our liquid liposomal formulation was 12.17-times more bioavailable than the non-liposomal supplement.

Most interesting though, was that our formulation was also 21.64-times more bioavailable than the powdered liposome formulation.

What does all this mean?

Our study suggests that the amount absorbed from a single dose of our liposomal vitamin C formulation is higher compared to all the tested products. This could basically mean that food supplements, like vitamin C, that were limited by their poor absorption in the past can now also become powerful tools thanks to liposomal technology.

We have also often been asked why we insist on producing liposomal formulations in the liquid form. This study proves our case against powdered liposomes.